Equal Employment Program protects each of us from discrimination in employment, promotion, training and other personnel actions regardless of race, color, religion, gender including sexual harassment, national origin, age, mental and/or physical disability, or reprisal (for participating in protected EEO activity).

EEO is for EVERYONE (not solely for protected groups); it’s the LAW! 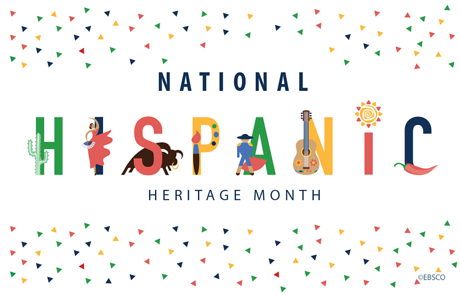 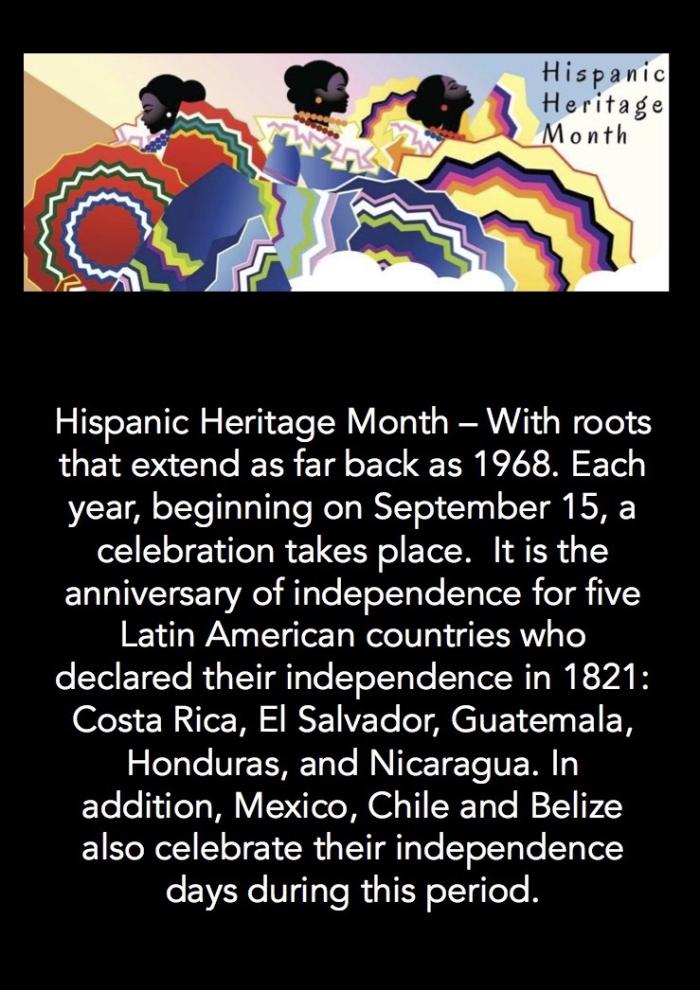 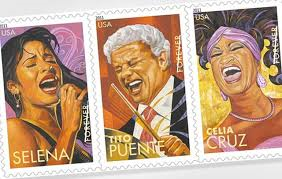 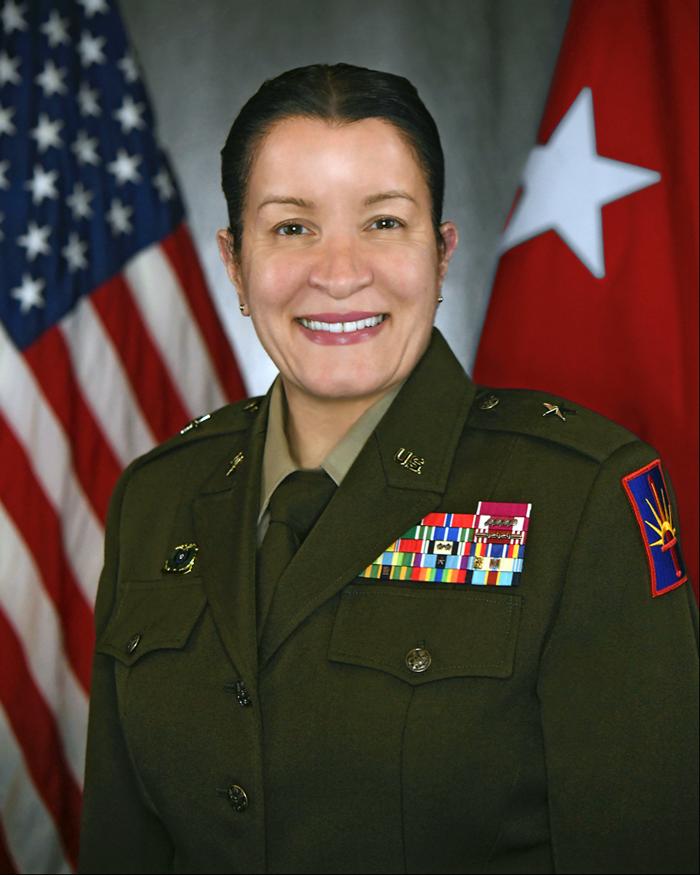 Brigadier General Smith assumed the duties as the Director of Joint Staff for the New York National Guard on January 21st, 2021.

New York is proud to post the record of its compliance with the “Notification and Federal Employment Anti-Discrimination and Retaliation Act” (No FEAR Act):