The Brooklyn-based City Guard Reserve was mustered into State Service as the 23rd New York State Militia, on January 6, 1862. They participated in the Gettysburg Campaign the following year. Upon their return, the regiment assisted State authorities in quelling the Draft Riots. Call-ups for further riot duty and to protect key infrastructure, during several railroad strikes, followed over the next few decades. In July 1916, the 23rd joined a large force sent to the Mexican border to prevent incursions by forces fighting in that country's civil war. They returned in January 1917, only to be mustered into Federal service, a few months later, to fight in the First World War. Initially guarding public property like the Croton Aqueduct, the regiment was then sent to Camp Wadsworth, in Spartanburg, South Carolina, to prepare for deployment overseas. Re-designated the 106th, they joined the 105th, 107th and 108th Infantries of New York's Own 27th Division. The 106th took part in the 1918 battles of Flanders, Ypres-Lys and in the Somme Offensive, being the first American regiment to fight in Belgium. After the war, the regiment reverted back to State service.

In September 1940, the 106th Regiment was disbanded-its 1st Battalion became the 186th Field Artillery Regiment and the 2nd the 101st Military Police Battalion. The 106th Infantry that fought in World War II, as part of the 27th Infantry Division, was a new organization raised in central New York State. Inducted into Federal service January 7, 1941, the 186th trained at Madison Barracks, Sackets Harbor, New York. This regiment was re-organized, in 1942, as the 771st Tank Destroyer Battalion, 953rd Field Artillery Battalion and the 186th Field Artillery Battalion. Participating in the 1943 summer maneuvers, in Tennessee, the 953rd then went to Fort Dix and finally Camp Kilmer, New Jersey for embarkation overseas. Both the 186th and 953rd landed at Omaha Beach and fought their way through France and into Germany. The 101st Military Police Battalion served in Italy, but they also sent cadres to form the 813th and 814th Military Police Companies. Those two units were sent to the South Pacific, at the request of General Douglas McArthur. They were the first American troops to reach Australia. With troops serving all over the world, the 101st was awarded a Presidential Unit Citation. All of these organizations were disbanded at the end of the war. In 1946, the 106th Infantry was re-activated, in Brooklyn, as a Regimental Combat Team, in the 42nd Infantry Division.

Effective 12 March 2003, the National Guard Bureau authorized the organization of the 106th Regiment, RTI (Regional Training Institute). The unit provides the Force with officers through the Officer Candidate School, Military Occupational Specialty Qualification training for Infantry, Unmanned Aircraft System (UAS) operators and re-certification for medics. In 2008, the 106th Regiment (RTI) deployed forward in support of Operation ENDURING FREEDOM to Kabul, Afghanistan. The unit also known as the Training Assistance Group provided mentors from all the sections and assisted their Afghan counterparts in learning to run day-to-day operations in the Basic Training, NCOES, OCS and Military Police programs to the Afghan National Army Training Command and Kabul Military Training Center.

Coat of Arms of the 106th Regiment 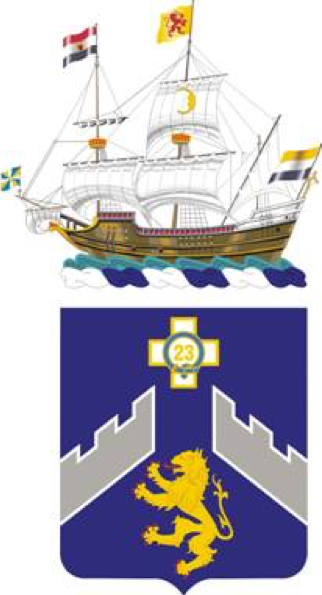 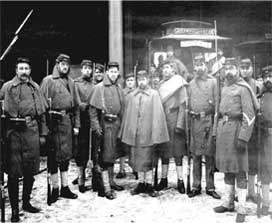 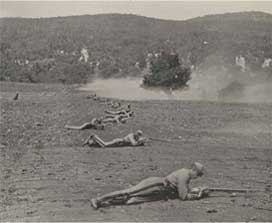 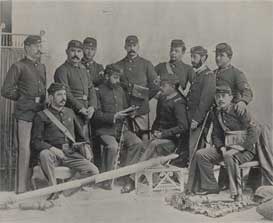 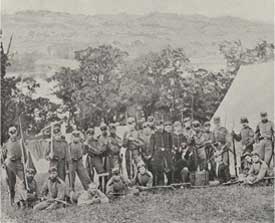 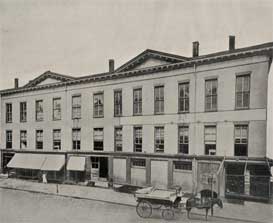 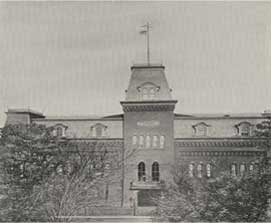 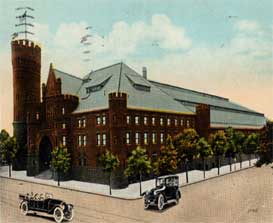 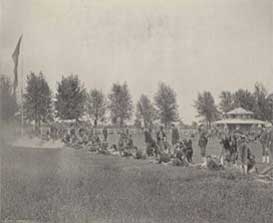 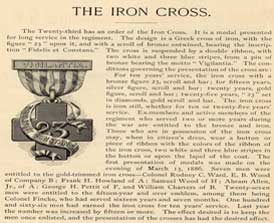 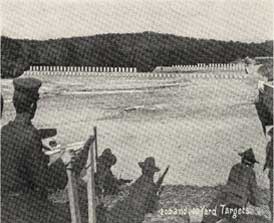