Members of the New York Air and Army National Guard are now partnering with Airmen and Soldiers from half a world away. New York State and South African forces have engaged in partnership events together since 2003. 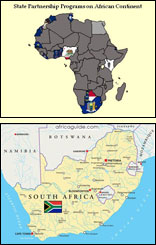 The State Partnership Program links a state’s National Guard with the armed forces of a partner nation in a cooperative, mutually beneficial relationship. There are currently 73 State Partnership Programs throughout the world and 13 programs in Africa. This program is administered by the National Guard Bureau, guided by State Department foreign policy goals, and executed by the State Adjutants General in support of the combatant commander, security cooperation objectives and Department of Defense policy goals. It builds capacity and capability within the partner nation’s security forces. It also cultivates personal, professional, and institutional relationships while training National Guardsmen for Title 10 and Title 32 missions.

Today the program has expanded to include creating strong and enduring military to civilian relationships with various government agencies within the partner nation.

The New York National Guard hosted the 2016 Defense Committee Meeting held in Saratoga Springs, NY 24-26 October 2016. Members of the South African National Defense Force attended the meeting along with U.S. delegates from the Office of the Secretary of Defense, U.S. Africom and the Office of Defense Cooperation (U.S. Embassy, Pretoria).

Members of the New York Army and Air National Guard participated in the in the 2016 African Aerospace and Defense Exposition 13-18 September 2016. Units from the 105th Air Wing, 106th Air Rescue Squadron and 174th Attack Wing participated in the event. They brought several aircraft and vehicles to include the C-17, C-130, MQ-9 (Reaper) and the Guardian Angel Air-deployable Recovery Vehicle (GAARV). 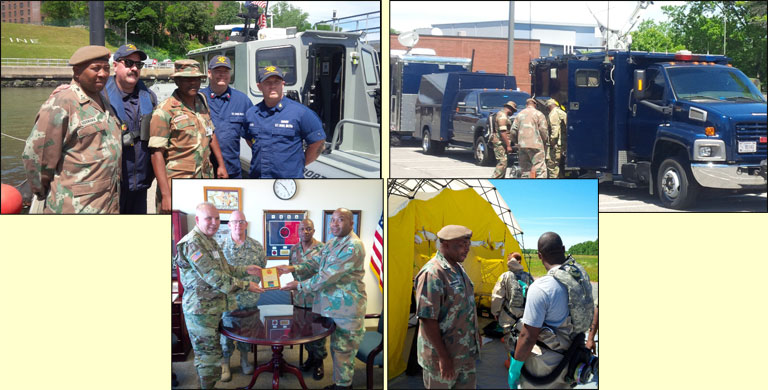 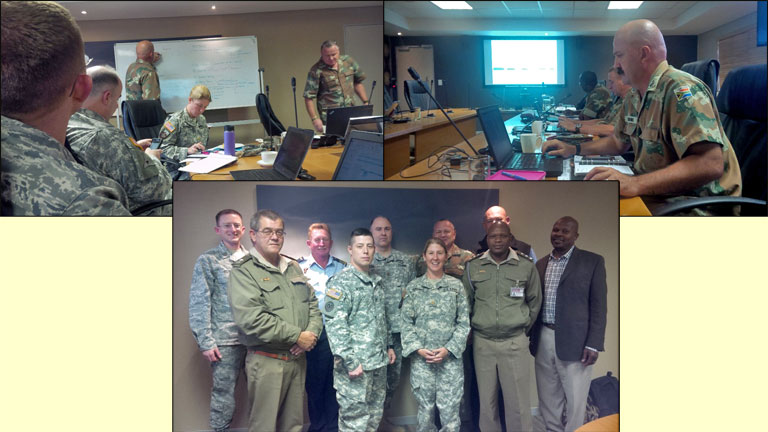 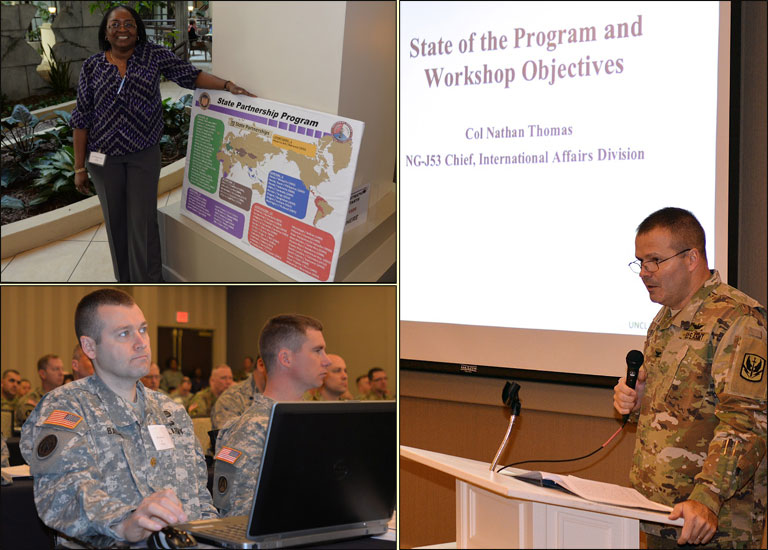 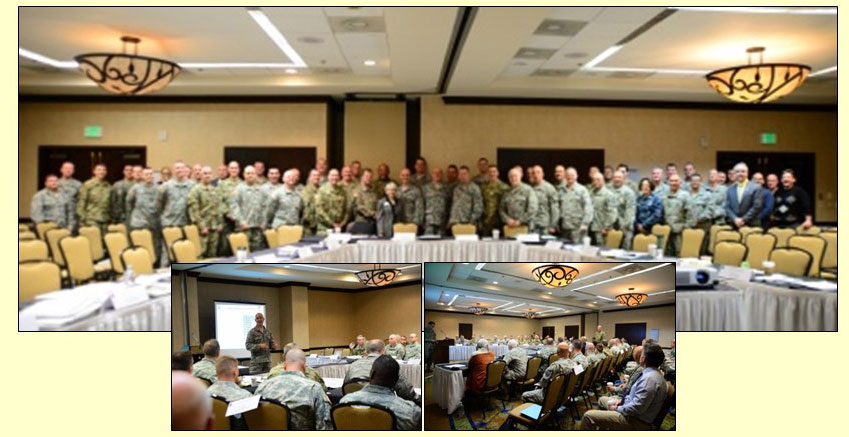