July 14, 2020 | 4:41 pm Information on Novel Coronavirus
Coronavirus is still active in New York. We have to be smart. Wear a mask and maintain 6 feet distance in public.
Get the Facts 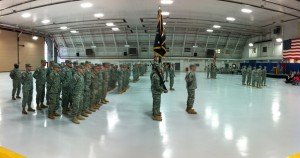