(All equipment is provided to Law Enforcement Agencies at no cost)

Mini-Z:
The Mini-Z is a scanning device capable of fast, portable, real-time detection of hidden drugs, explosives and other organic threats and caontraband. 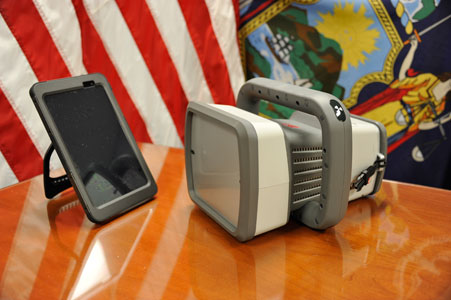 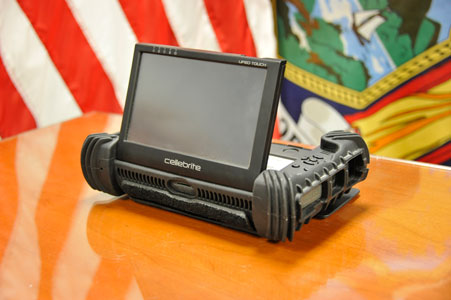 SABRE 4000:
a hand held portable detector that can be used as a trace detector, or as a point detector for vapor samples. It is capable of detecting narcotics such as Amphetamine, Cocaine, Heroine, MDA, MDEA, MDMA, Methamphetamine, PCP and THC, along with detectable explosives such as Ammonium Nitrate, HMTD, HMX, Nitroglycerine, PETN, RDX, Tetryl, SEMTEX, TATP, and TNT. 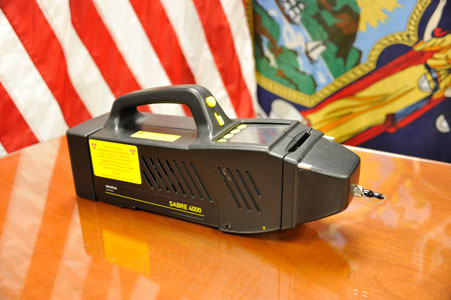 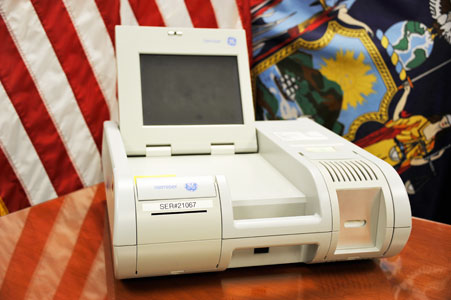