(All vehicles are provided to Law Enforcement Agencies at no cost)

LUH-72A:
The Lakota is a twin engine helicopter with a single, four blade rotor. It comes equipped with an MX-15 imaging system (both color/IR capable), audio and video recording capabilities, laser pointing system, and an LS-16 searchlight with a power output of 30 million candlelight. 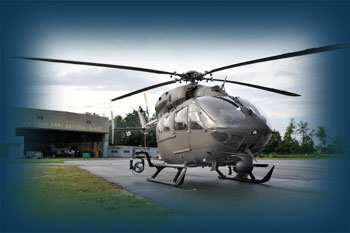 UH-60:
The UH-60 “Blackhawk” helicopter is a twin engine, 4-blade aircraft capable of carrying up to 22,000 pounds. It is a workhorse for army aviation and can be utilized in a Counterdrug role to supplement, or as a back up, to the LUH-72 “Lacota”. New York State currently has Blackhawks stationed in Albany, Rochester and Long Island available for LEA support. 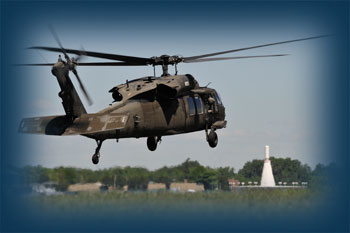 RC-26B:
The RC-26B “Metroliner” is a twin engine turbo-prop aircraft. Its primary missions include Aerial Observation, Photo Reconnaissance, and Airborne Command & Control. Outfitted with thermal imaging, and capable of black and white or color digital imagery and video, the RC-26 can be used both day and night to monitor illegal activity, conduct car follows, and provide air assistance during raids and controlled buys. 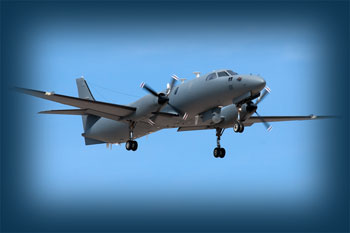