June 16, 2021 | 1:14 pm COVID-19 Updates
The COVID-19 vaccine is here. It is safe, effective and free. Walk in to get vaccinated at sites across the state. Continue to mask up and stay distant where directed.
Get the Facts

Topping the list of small arms safety issues are improper handling and malfunctions due to improper headspace and timing or maintenance, which are often a result of complacency, indiscipline and inadequate training. The constant exposure to weapons in a deployed environment versus garrison increases the potential for Soldiers to become complacent and provides greater opportunities for unintentional discharges to occur.

Unintentional discharges most commonly occur when:

While not as prevalent, improper headspace and timing and accidental ricochet/shrapnel incidents are also a concern. As with unintentional discharges, these mishaps are often a result of inadequate training, overconfidence, complacency, and indiscipline.

Ammunition and Explosives Storage and Handling

Some Leaders and Soldiers tend to think ammunition and explosives safety is for peacetime and is a low priority during theater operations. Actually, just the opposite is true. Ammunition assets and Soldiers' safety are even more critical to mission accomplishment during combat.

Ammunition and explosives accidents most commonly occur when:

Most ammunition and explosives accidents are preventable. Failure to follow proper handling procedures and Soldiers not wearing the proper PPE are common mistakes. Inadequate training, lack of Leader involvement, and overconfidence are often cited as contributing factors in mishaps.

Steps to reduce the risk: 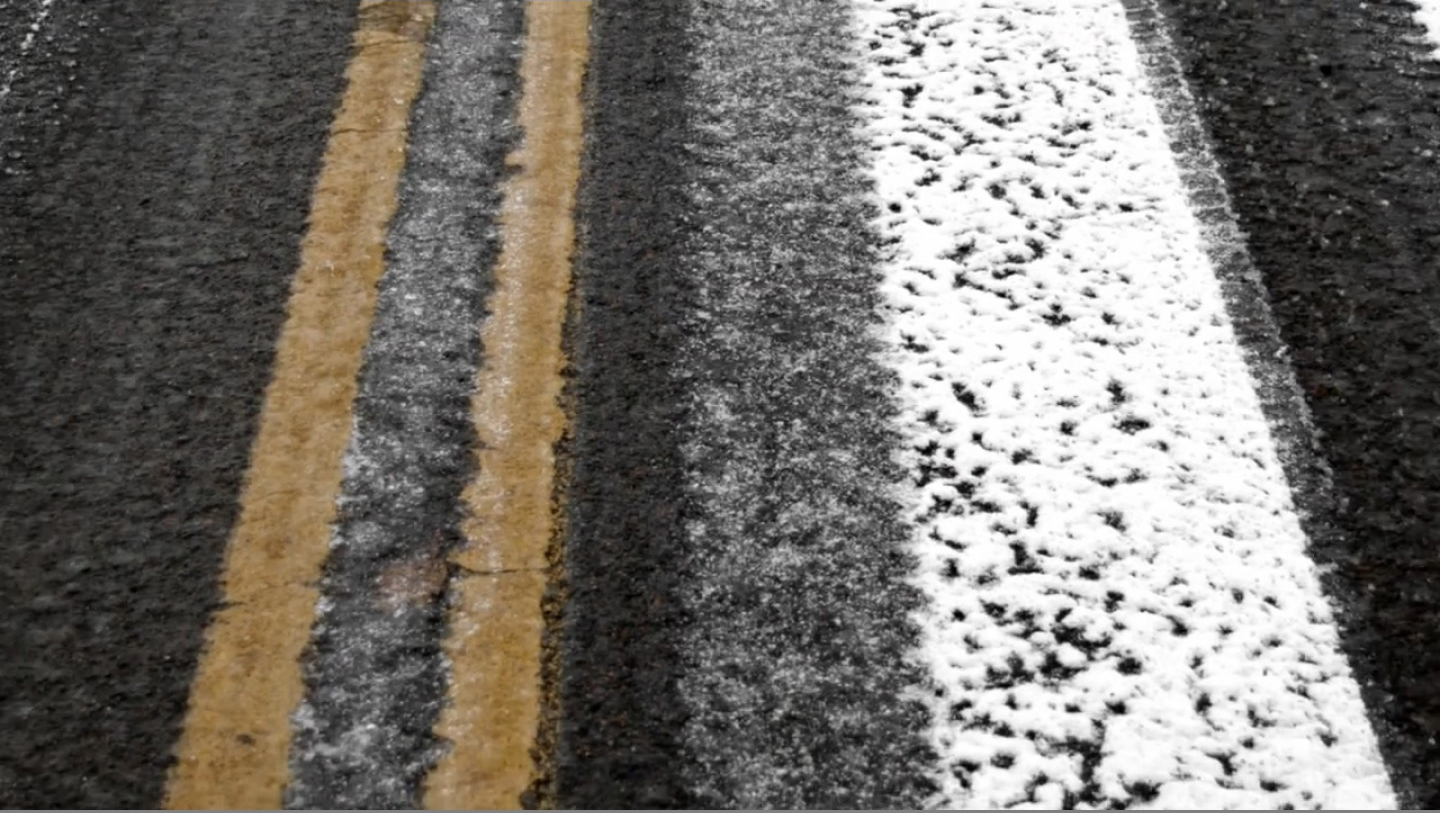 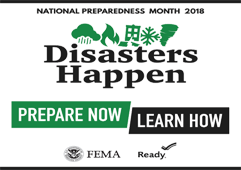 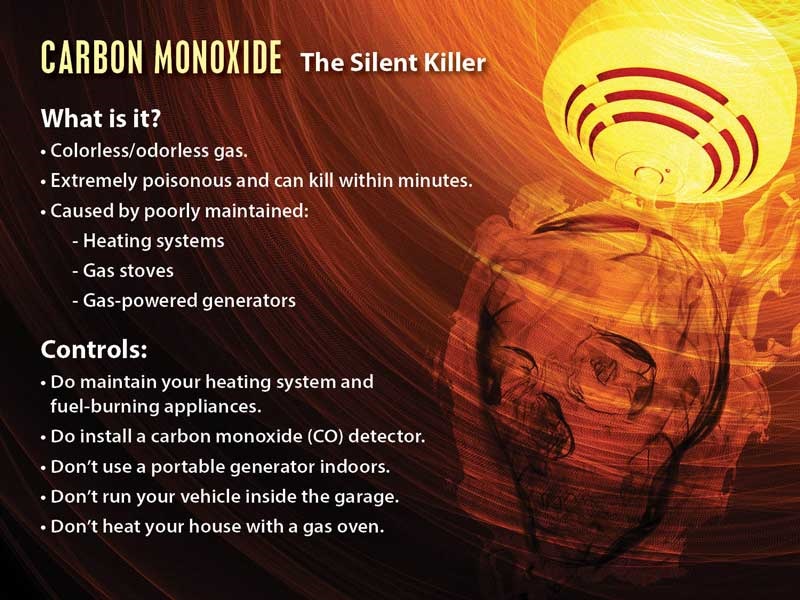 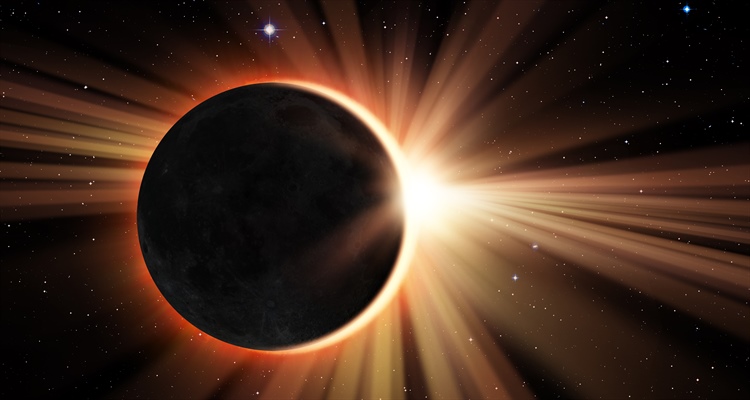 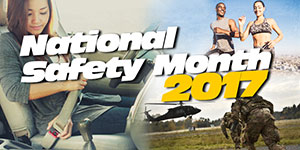 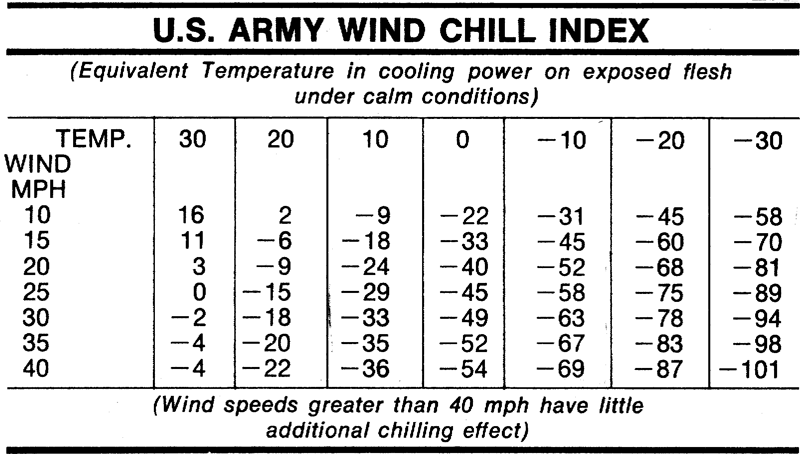 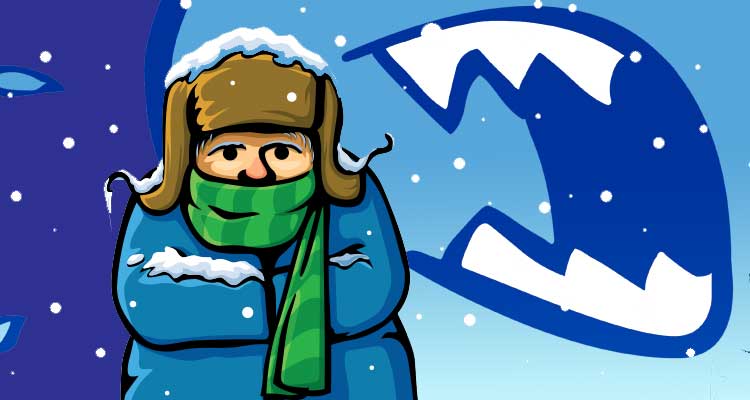