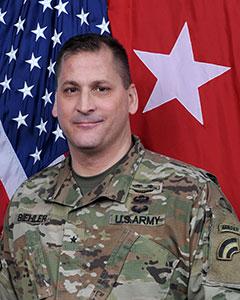 Biehler was born in Rochester, New York and graduated from McQuaid Jesuit High School in 1983. He has earned Bachelor's of Science degrees in both Accounting and Management from St. John Fisher College in 1987.

He and his wife Sonya live in Webster, N.Y. with their twin sons Thomas and Andrew.