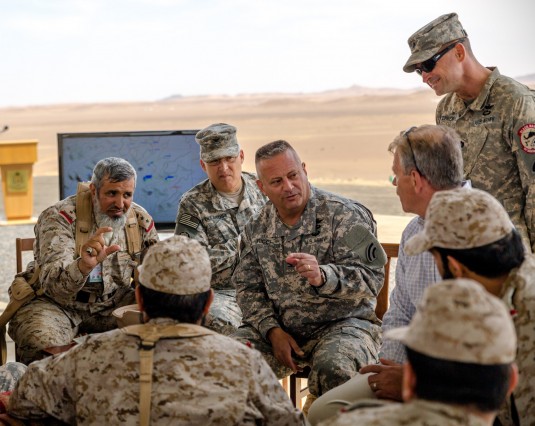 NY National Guard In the News